We are pleased to release an article in English contributed by Mr. Jagmohan S. Chandrani to our monthly magazine “GEKKAN INDO” November issue. He lives in Tokyo for the last 30 years. During this period, he has encountered with various matters which are annoying for him and derived from typical Japanese way of thinking and customs. 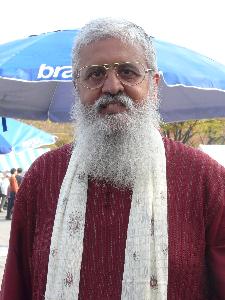